Connelly's next film was the 1991 romantic comedy Career Opportunities, starring alongside Frank Whaley. People magazine criticized the film for exploiting Connelly's body; the marketing included a life-size cardboard cutout showing Whaley watching Connelly ride a mechanical horse, with the caption "He's about to have the ride of his life". In an interview with Rolling Stone magazine, Connelly said that a Yale professor brought it to her attention and ". . . that wasn't something I felt all that comfortable about". The big-budget Disney film The Rocketeer (1991) followed later that year, but failed to ignite her career. She played Jenny Blake, a Disney dilution of what was in the original work a Betty Page persona, here the aspiring actress girlfriend of stunt pilot Cliff, "the Rocketeer". New York magazine characterized the movie as "pallid" and said of her performance, "Connelly is properly cast; she has the moist, full-to-the-cheek bones sensuality of the Hollywood starlets of that period, but she's a little straight". She appeared alongside Jason Priestley in the Roy Orbison music video for "I Drove All Night" the following year, directed by Peter Care. A-List Actors Who Should Do More Horror - Wicked Horror 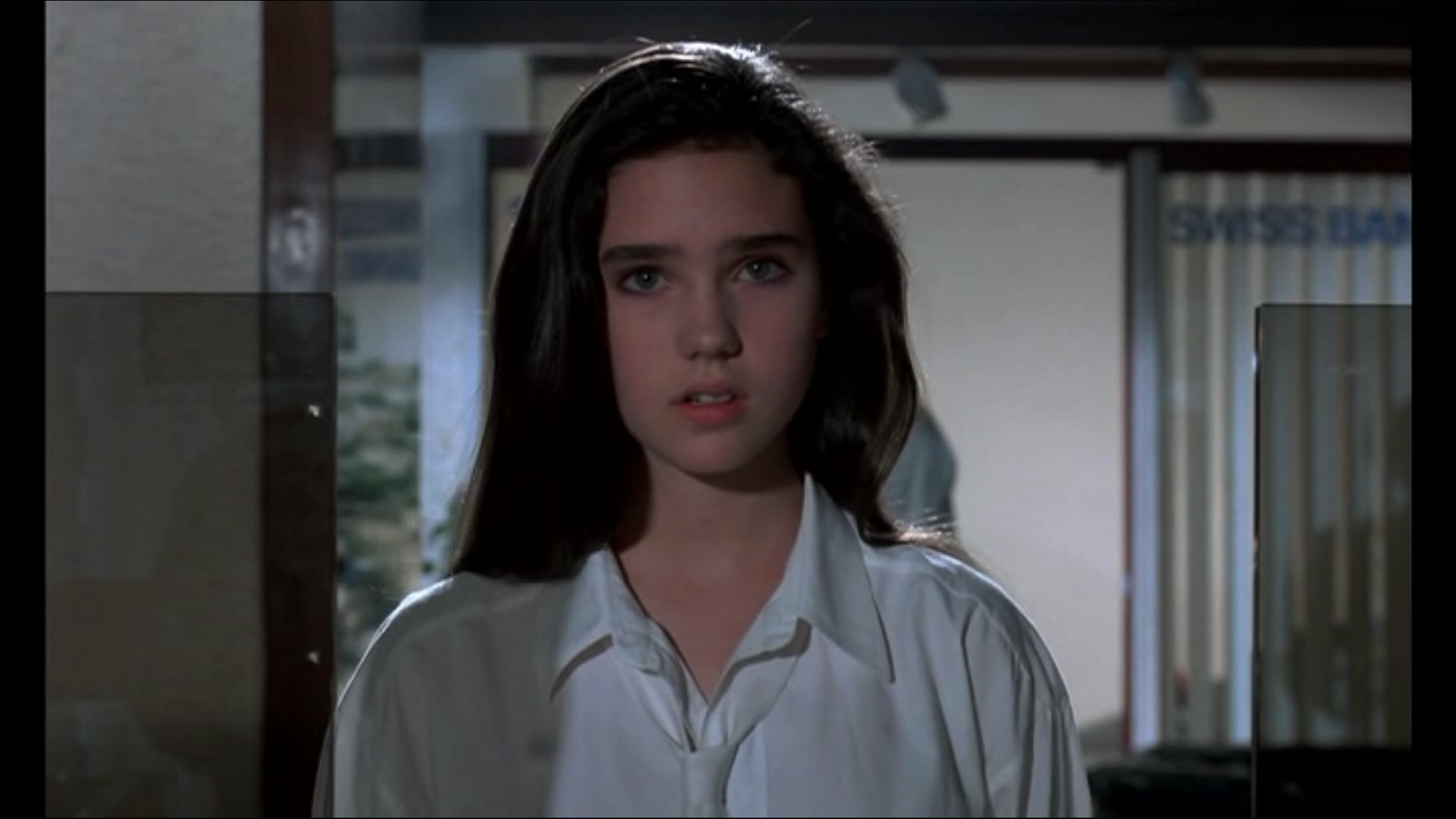 Cenas Que Sei: BEFORE THEY WERE FAMOUS: 40 BIG NAME ACTORS ... 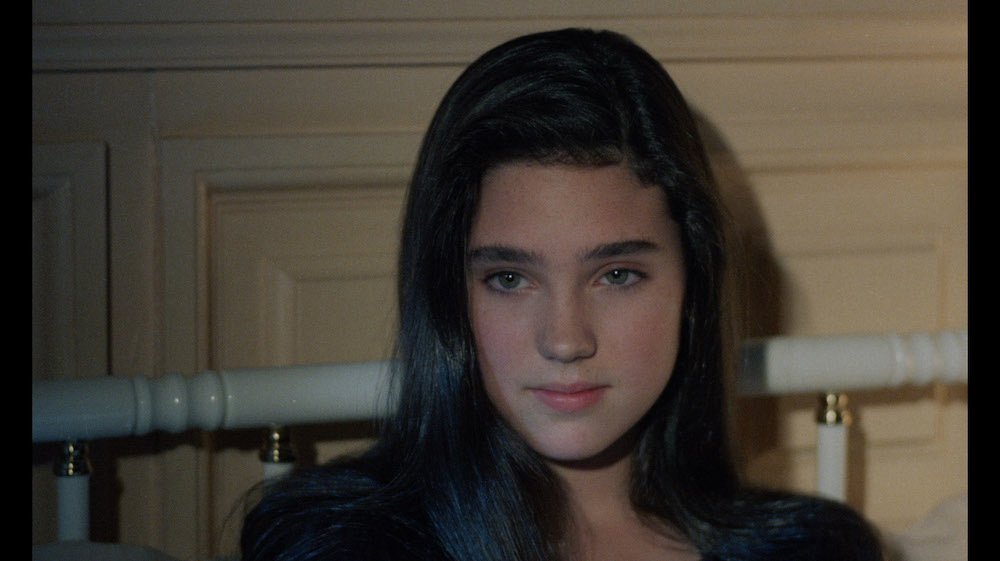 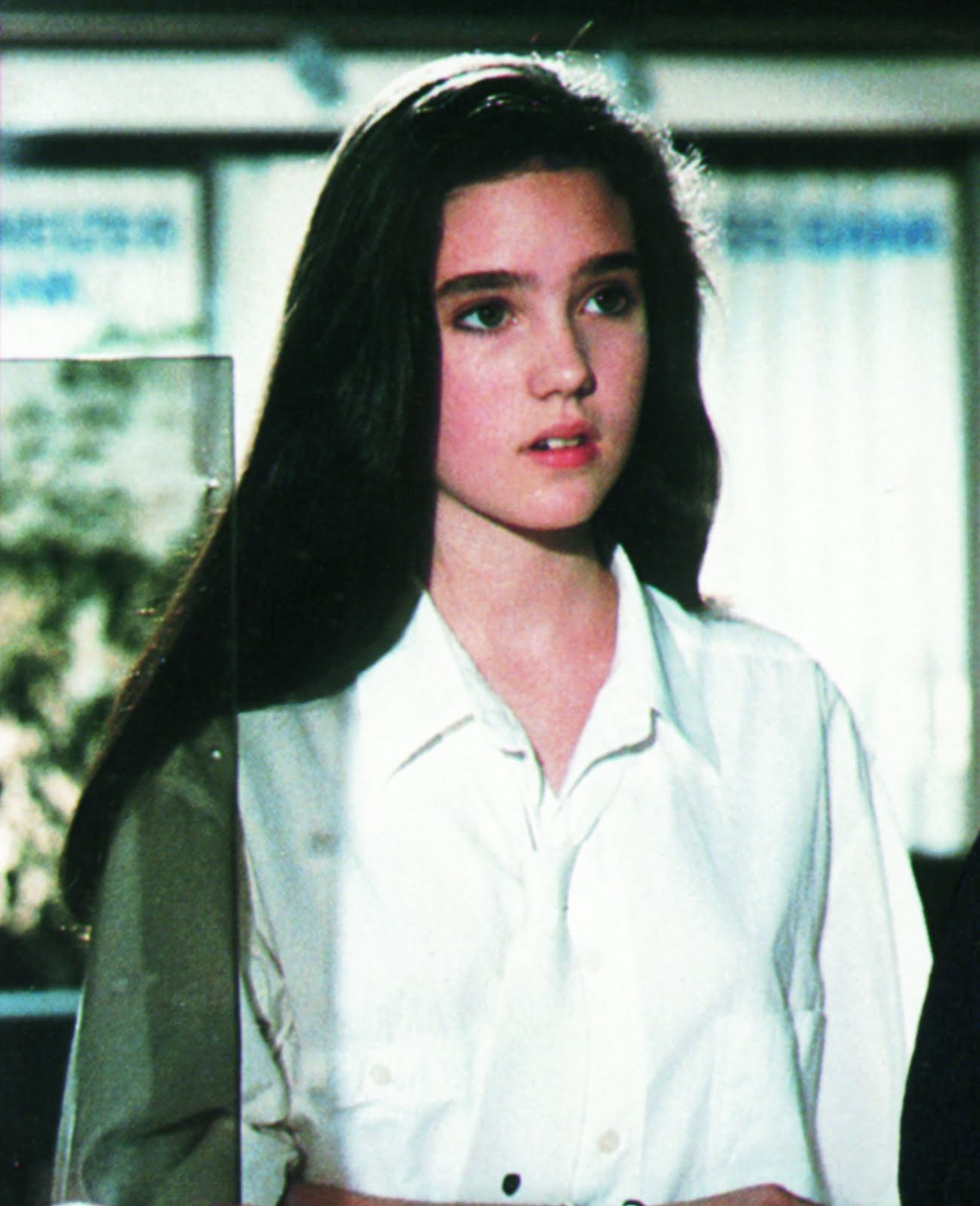 Chilling Scenes of Dreadful Villainy: A few pictures and ... 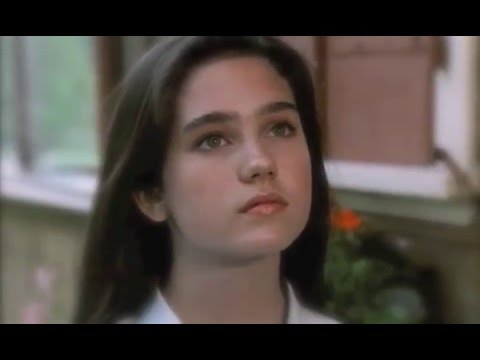 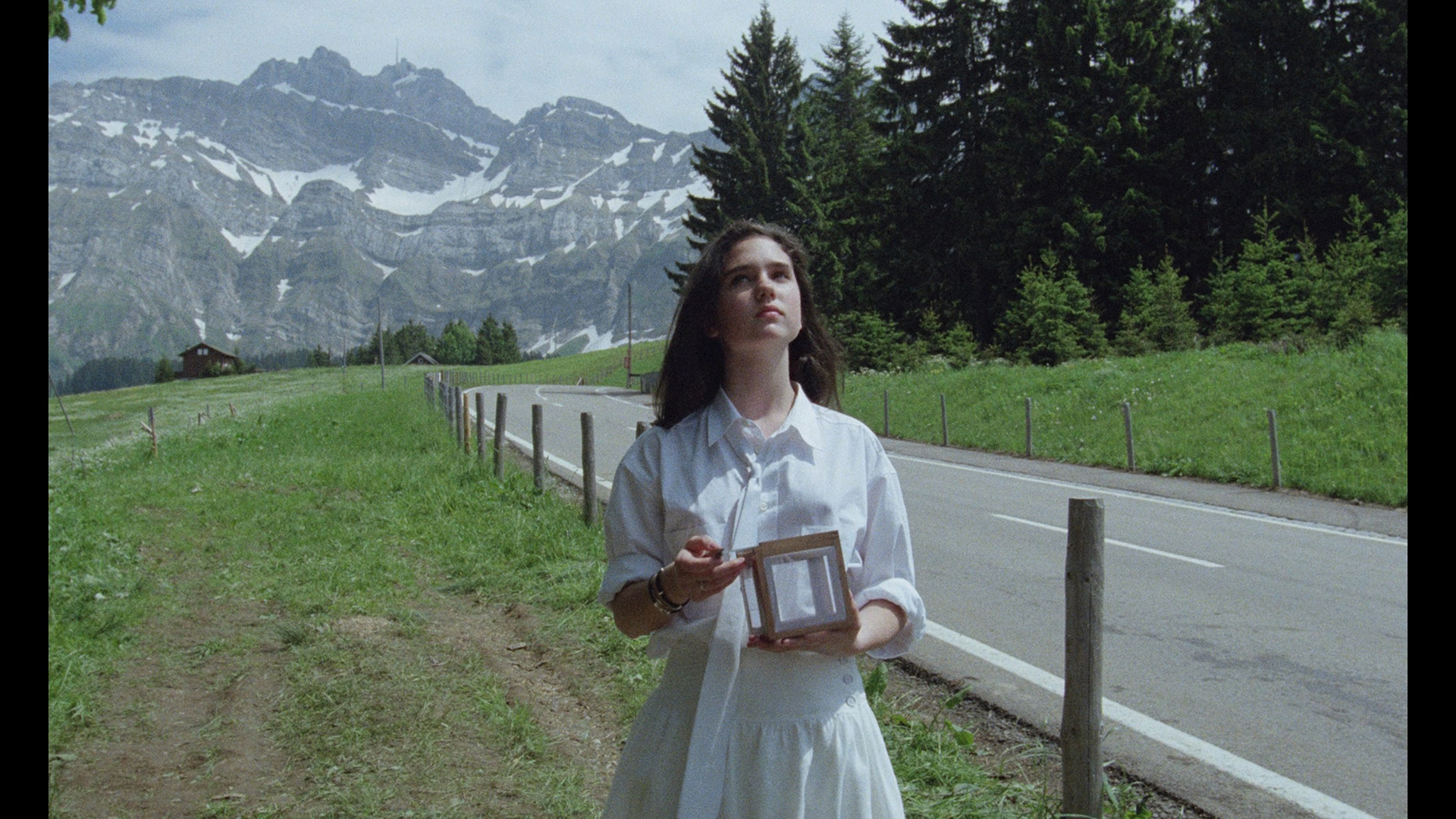 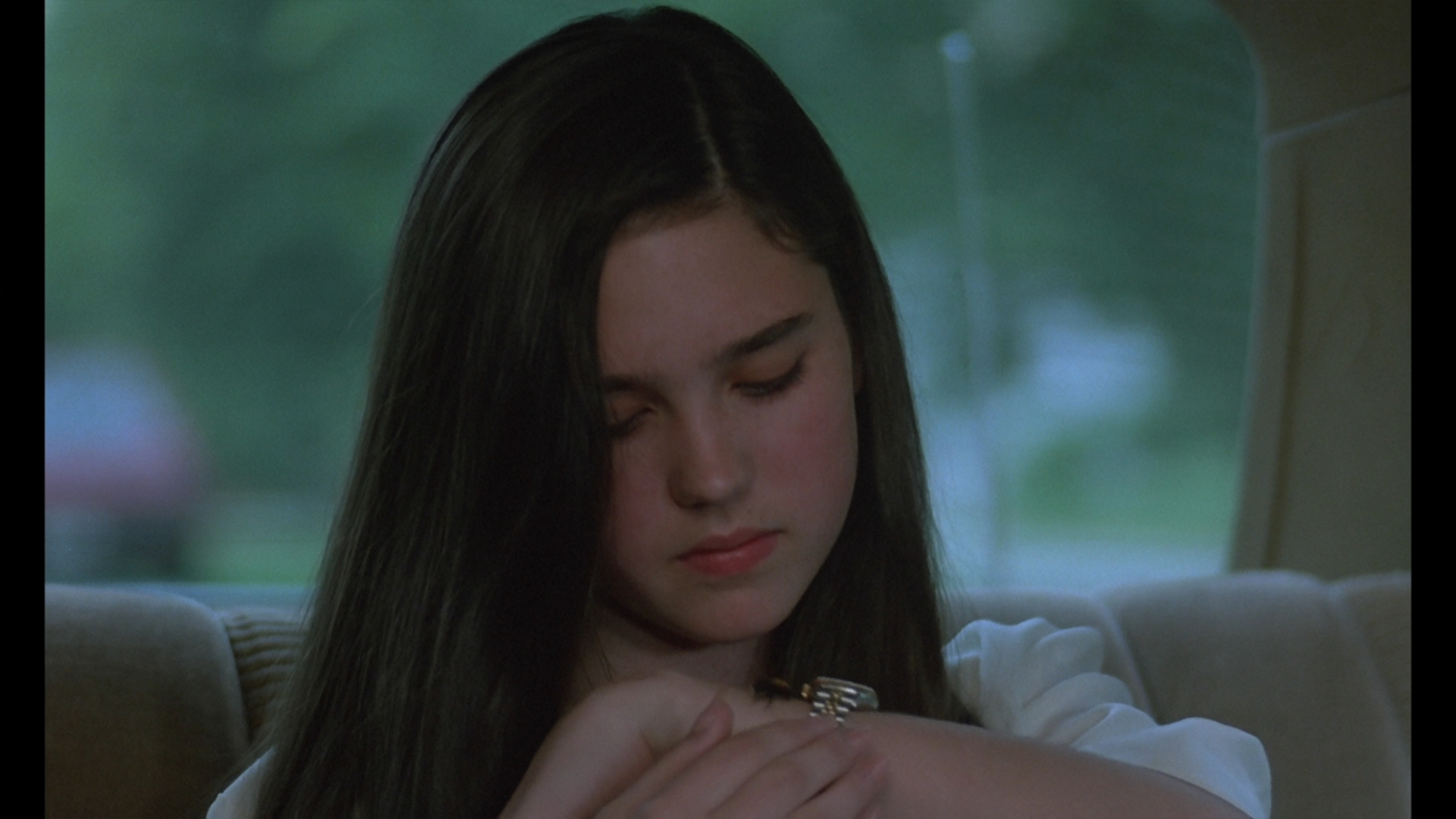 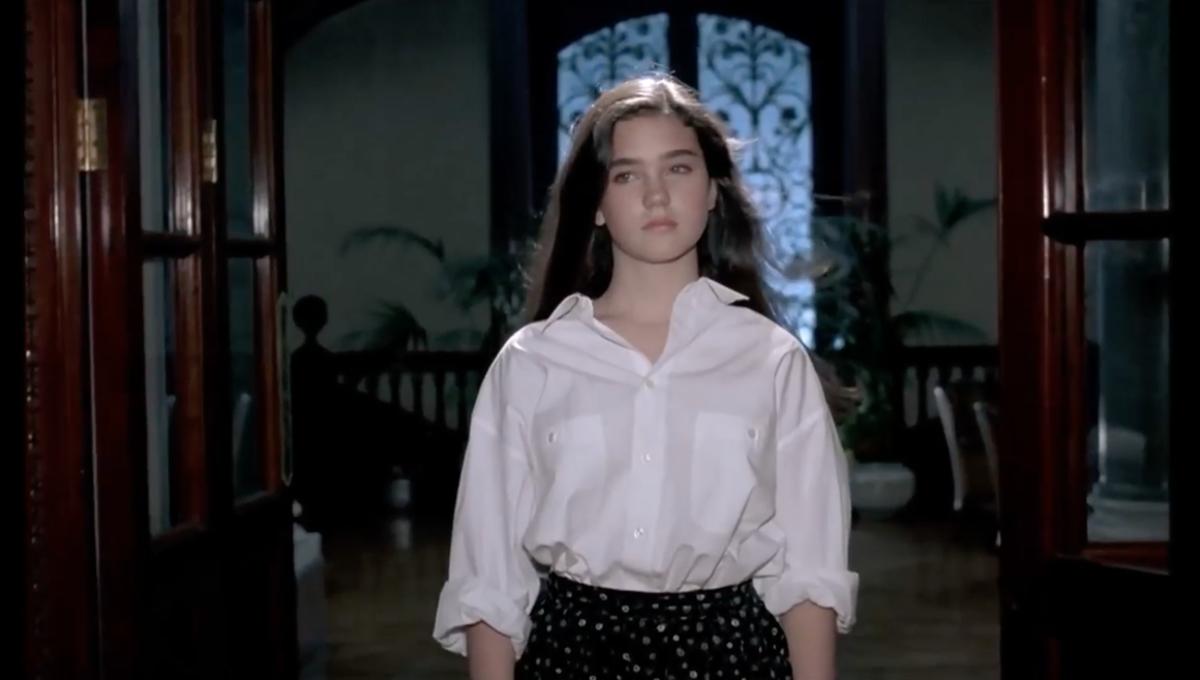 Chosen One of the Day: Jennifer Connelly, teen bug ... 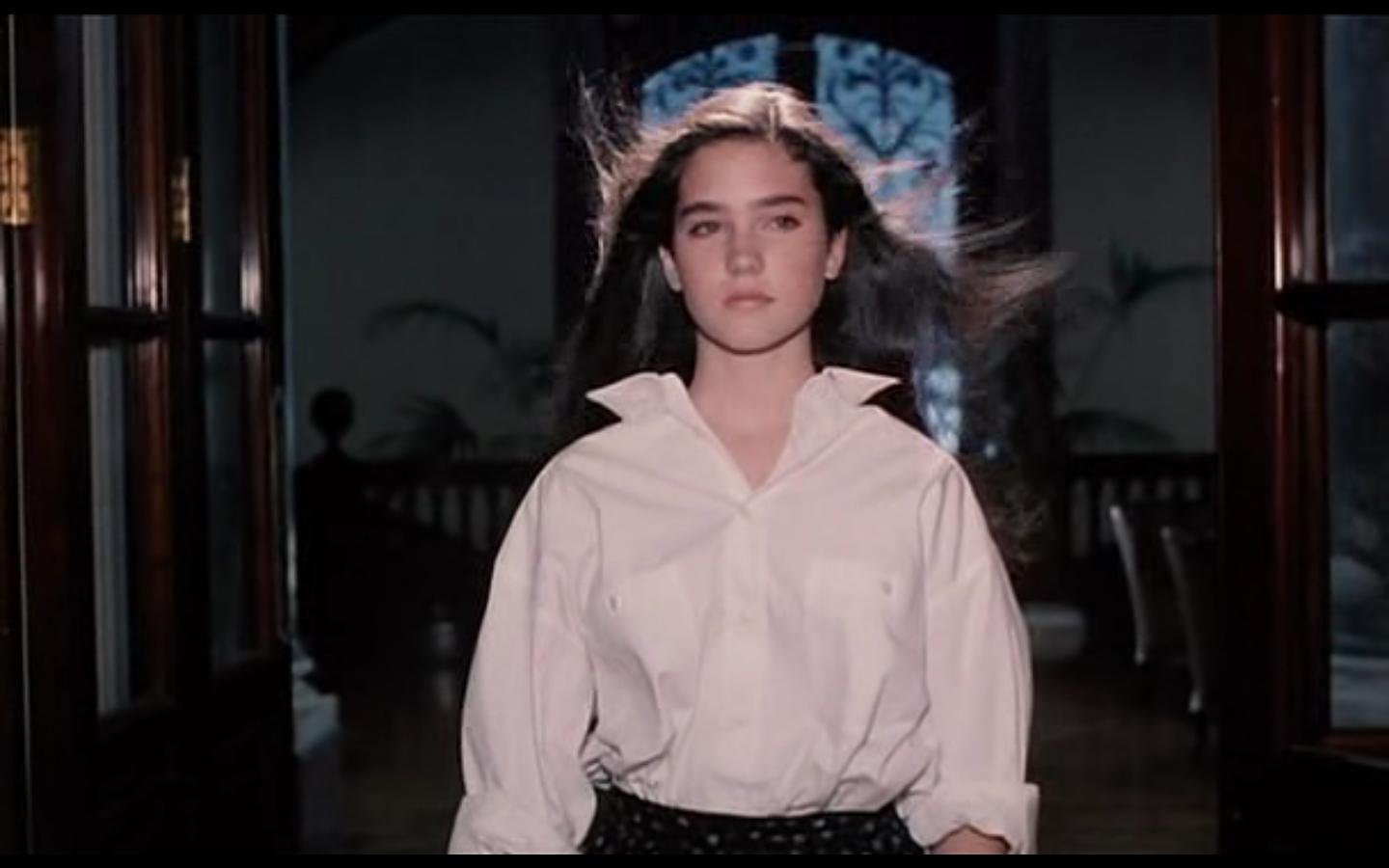 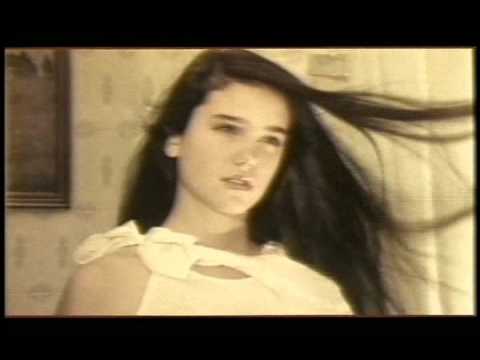 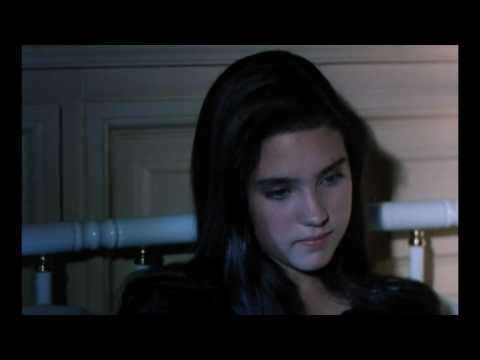 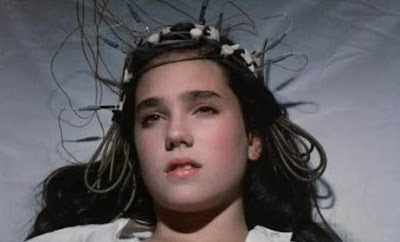 Back of the Cereal Box: Bugs! — Or, Overly Long Titles Derided 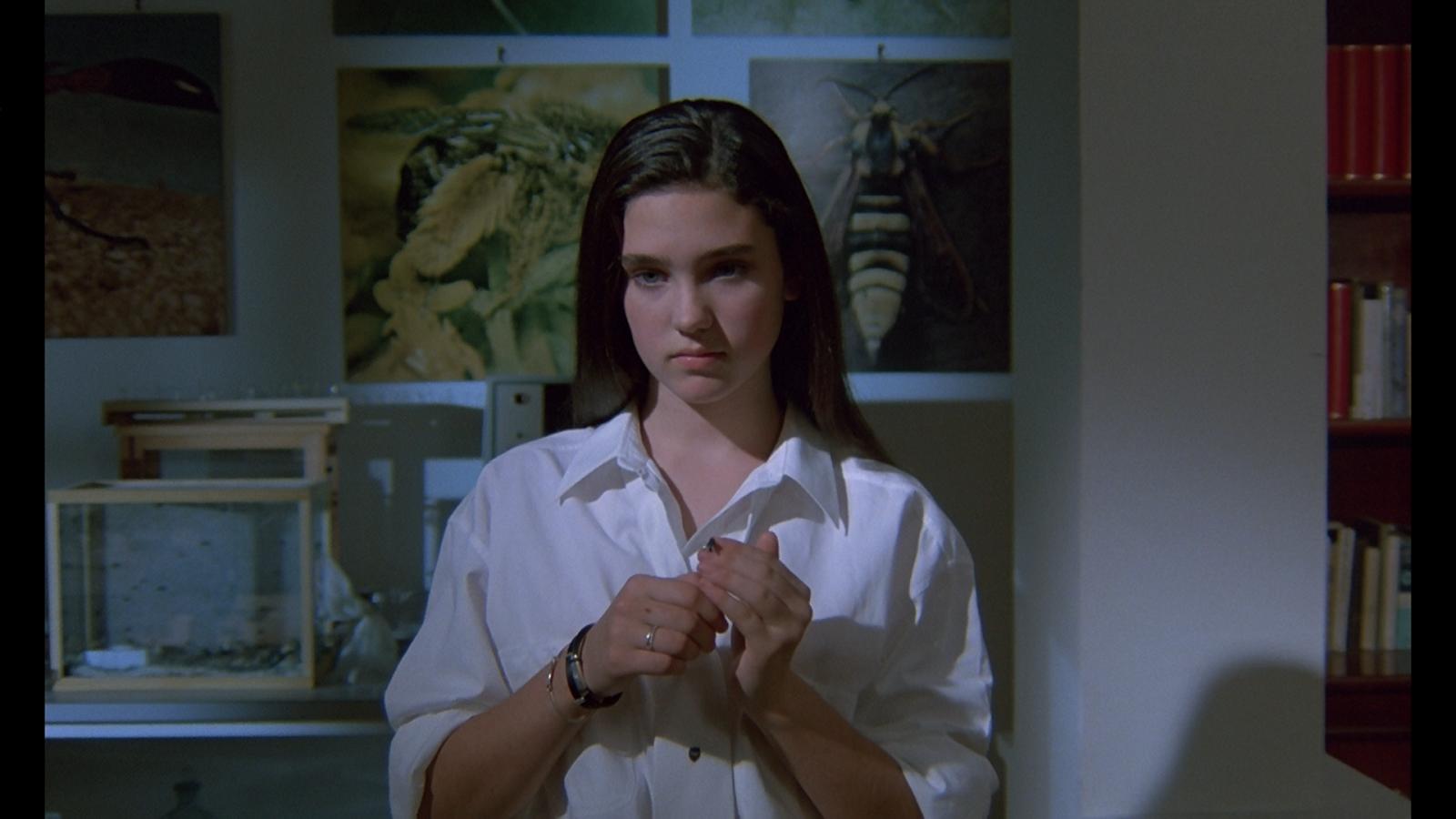 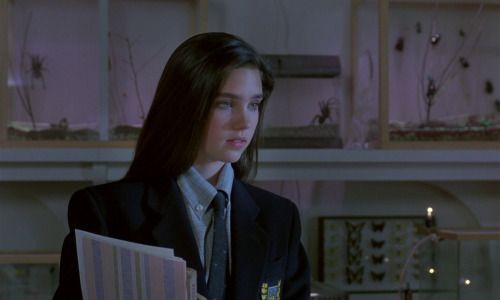